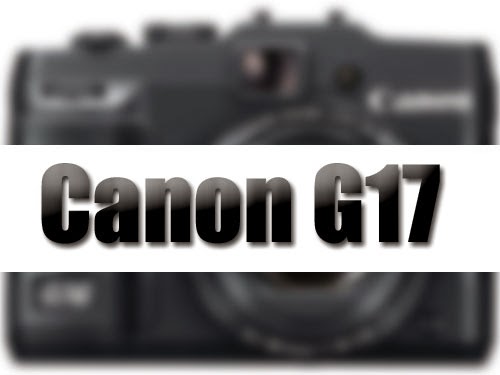 
The new camera may be slightly bigger and heavier than the G16 and the faster lens and larger sensor will be a welcome improvement in the PowerShot lineup.