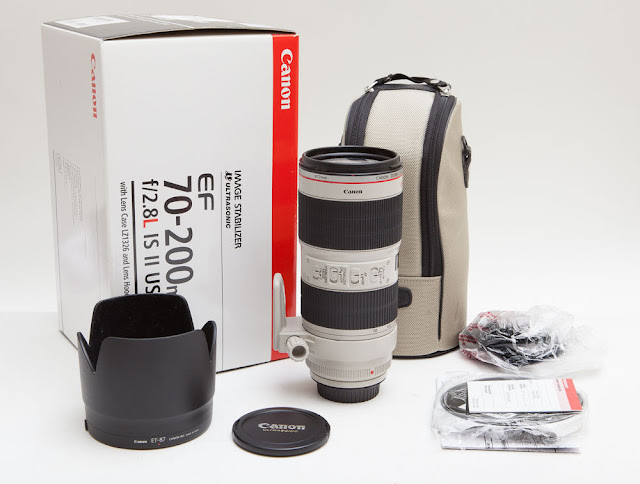 The second half of 2018 will be a busy year for Canon's announcements. In addition to EOS-M50 announced in February , the company is expected to release a new EF-M 32mm f/1.4 STM prime lens for the EOS-M mirrorless camera. Slightly shorter than a 50mm full frame equivalent.

Keep checking back for the latest information.