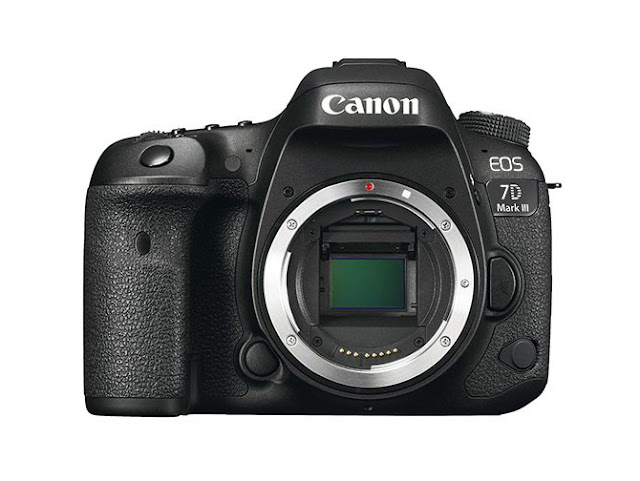 I wrote a post back in February asking whether the EOS-7D Mk III and EOS-90D may be morphed into a single camera. The rumor mill has been buzzing in the last few days about how Canon is 'discontinuing' the EOS-7D line of cameras. "The EOS-7D Mark II will be the last of its kind !" Don't pay much attention to these headline grabbing proclamations.

There is little doubt Canon is at the crossroad of a major decision. How to simplify their mirrorless and DSLR camera lineup without losing valuable DSLR customers rapidly. The EOS-7D and EOS-5D lines may 'disappear' in the not too distant future but will be replaced by other bodies with similar capabilities.

My advice is not to get hung up on the model number or name but buy the features and functions you need and want. Canon will announce a replacement to the EOS-1D X Mark II some time in early 2020, along with a pro version of the EOS R mirrorless camera. A new APS-C camera will probably come out some time in the second half of 2019. It may be called the EOS-7D Mk III, EOS-90D or something else. I hope it will have the following features :