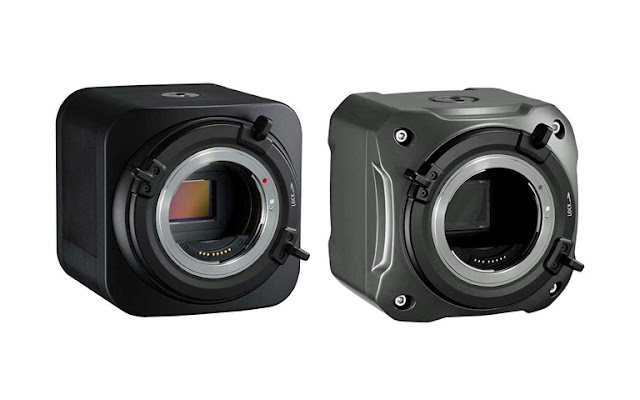 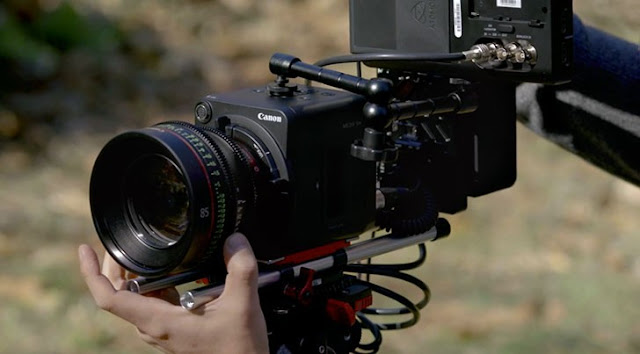 Remember the ME20F-SH and the ME200S-SH cameras?  Those are the video cameras debuted in 2015 and 2016 by Canon and they can see 'completely in the dark.'  National Geographic used them to film part of the Earth Live series.

Recently, Canon patents have demonstrated two new camera designs. On the face of it, they resemble the existing ME20F-SH and the ME200S-SH models.

Of course, the new designs have differences from the current cameras, as seen on the patent drawings, and they do not appear to use the new RF mount. There are no indication at this time, the new patents will turn into a production camera but the ME line of video cameras are revolutionary and Canon may want to give them an upgrade some time in the future.