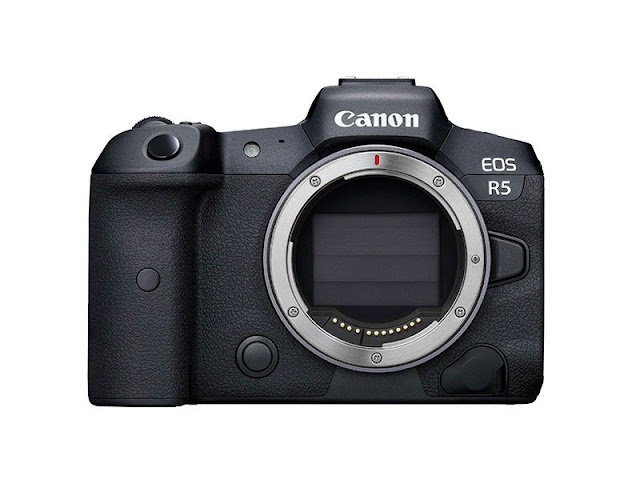 Since the EOS R5 basically replaced the venerable EOS-5Ds and EOS-5Ds R cameras, it is not surprising Canon will be introducing a mega-pixel version of the EOS R5 (EOS R5s). Prototype version of the camera is already out in the field for testing, rumored to have a 90MP sensor.

Frankly, I find this mega-pixel sensor race to be silly but it is a marketing game and hype is essential to grab attention.