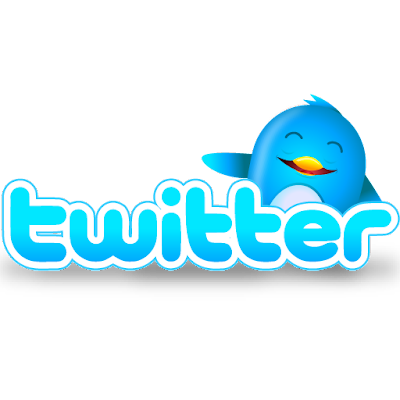 I have just returned from my Upper Amazon/Peruvian Highlands Photo Tour testing the Canon EOS-1D X Mark II camera in hot, steamy jungles and cold, two miles plus high, Andean mountains. Overall, I am quite impressed by the new body but now I have to take some time to get back to the daily routine, process the photos and get ready for my next trip to again test the camera in a whole new part of the world and environment.

Twitter announced a big change yesterday by tweeting they will no longer count photos toward the 140-character limits for Tweets. 'Over the past decade, the Tweet has evolved from a simple 140-character text message to a rich canvas for creative expression featuring photos, videos, hashtags, Vines, and more,' Twitter tweeted.

The change will be coming 'in the next few months,' Product Manager Todd Sherman announced in a blog post. Those who tweet know photos currently take up a portion of the character limit and reduce the number of characters available for text. Attachments such as GIFs, videos, polls, quotes, etc. will also not count towards the character limit.

It is no secret Twitter has not been doing well in the last few years. Its stock price has tanked and the company changed CEO, with the founder returning to try and revive its fortune. Many younger users have abandoned Twitter in favor of Facebook, Instagram, Snapchat and other platforms.

I like Twitter, especially when I am on the road. My readers can travel with me on my photo tours by following me on Twitter.com/MichaelDanielHo