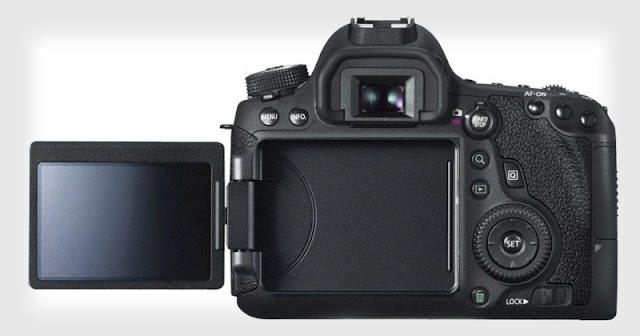 
As reported earlier, Canon is expected to announce the EOS-6D Mark II and Rebel SL2 cameras at the same time. The official date will be some time in July, with delivery dates starting in August.