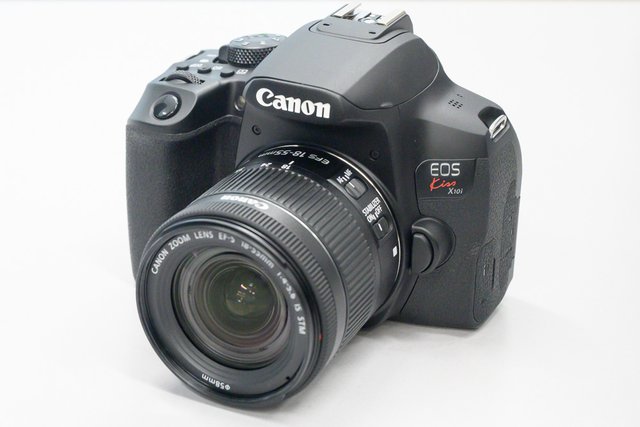 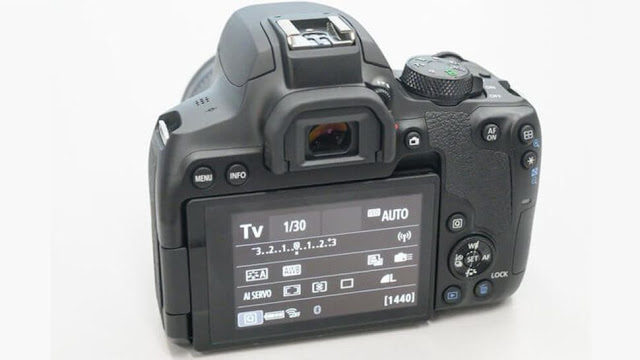 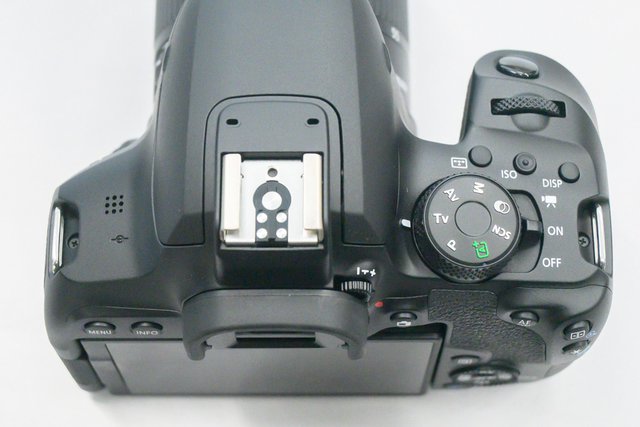 Canon is expected to announce the Rebel T8i / EOS 850D camera before the CP+ Show in late February, 2020. This new camera will breath some new life into the Rebel line until Canon decides whether to announce an APS-C mirrorless camera, perhaps later this year.