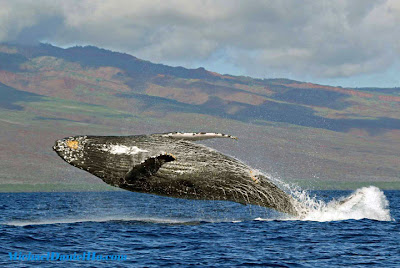 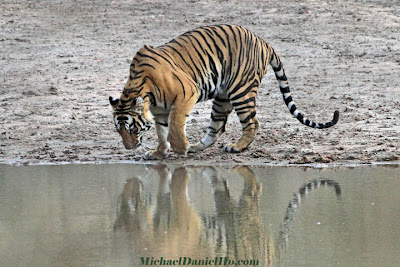 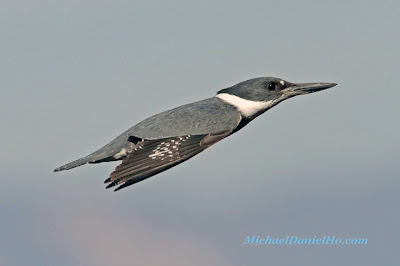 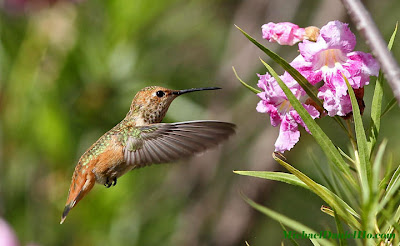 I have been a wildlife photographer using Canon equipment for 25 years and often asked by photo enthusiasts, whether the Canon 1D MK IV or the 7D is a better camera and which body do I prefer. This is not an easy question to answer. First, a little background would be in order. I have been using Canon equipment for about 25 years. I started out with the Canon EOS-10 and the EOS-1 in 1989.  When Canon first introduced their D30 digital camera in 2000, I bite the bullet and bought the body. It was SO expensive but I wanted to experiment with the new technology.  Since then I have used every DSLR Canon has introduced, leading up to the 1D MK IV and 7D bodies, which I currently own.

#3 -  MK IV's high ISO noise reduction is superior to the 7D, although I would not go over 3,200 and 2,000 respectively for either camera when photographing moving subjects. Can't wait for my 1D-X to arrive so I can put it through more real world tests to confirm Canon's claims for the new camera. This will be the subject of another blog once I get the camera in June, hopefully.

Now comes the other specs. The 1D MK IV and 7D list for $5,000 and $1,700 respectively. This means the first camera costs almost 3 times more than the second one, does it take a photo 3 times better?  The answer is of course, no, but this is the wrong way to compare two different bodies. First, there are so many factors that enter into the equation to capture a good photo. Both cameras can produce excellent images but in my opinion, the 7D is the best value in a cropped-frame DSLR on the market today and is an easy choice for those with limited money to spend. If you photograph a lot of wildlife and can afford it, I would get both cameras because combined with the 70-200mm f/2.8 L IS II and 400mm DO lenses plus extenders, you can get an almost infinite number of focal lengths, ranging from about 90mm to over 1000mm, while handholding the package for maximum mobility. Visit my Equipment page to see how I deploy these gear on photo shoots.

I have bought the Canon EOS-1D X and have put it through many vigorous photo shoots around the globe and found it to be the best wildlife camera for my purpose, especially when combined with the EF 200-400mm f/4L IS lens. Take a look at my review of the camera here and visit my website to see more wildlife photos taken with the new gear.