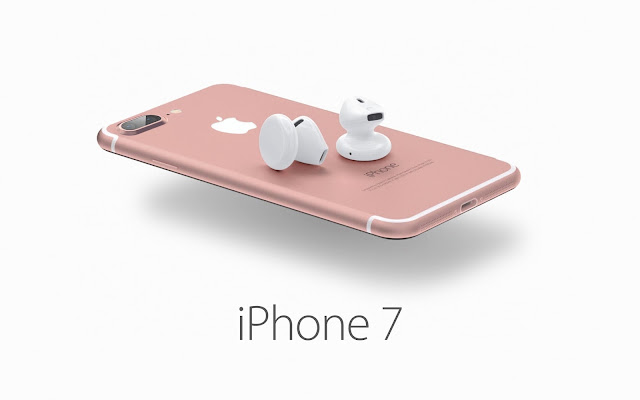 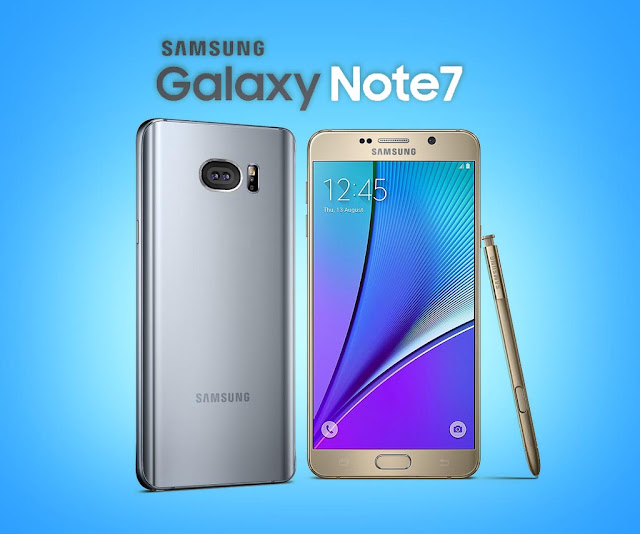 Apple is expected to announce the iPhone 6 successor on September 7, 2016. It may be called the iPhone 7 or Apple may save that name for next year's planned big celebration launch. Apparently the new phone comes in two models, the smaller one will have a 4.7 inch screen and only one camera while the larger iPhone will have dual front and rear cameras. Both models may be equipped with Image Stabilization.

The upcoming Apple operating system, iOS 10 will have RAW image data. Apple is in for some serious competition from the Samsung Galaxy Note 7. It is available the last week of August.

2017 will be the 10th birthday of the first iPhone model. Apple is apparently planning to release 3 new phones. These new phones will boast a big redesign with state-of-the-art features. There will be a 4.7 inch and 5.5 inch model, respectively. In addition, there may be a premium 5.5-inch model with a curved screen on both sides. The screen on this new phone will most probably be OLED (Organic Light-Emitting Diode). All phones may have DSLR grade cameras with built-in Image Stabilization and the Home button may be eliminated altogether. Read my earlier post on how smartphone cameras compare with DSLR cameras.

Currently, Apple iPhones use LTPS (Low Temperature Poly-silicon Panel) screens. The new Samsung Galaxy Note 7 uses an OLED screen. Currently, Samsung is the only supplier of OLED phone screens and they may have trouble producing enough panels for both their own phones and the new Apple line coming next year.