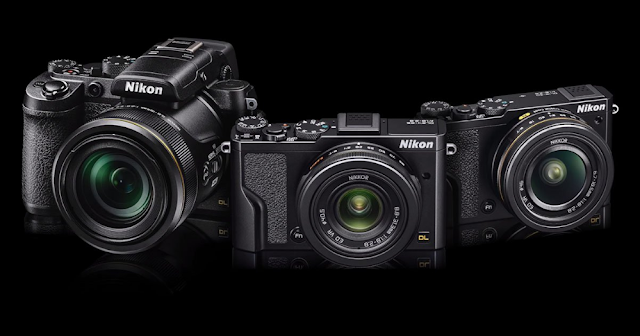 Today Nikon posted a big loss and cancelled their much-delayed DL line of compact cameras announced back in February of 2016. When the DL series was first revealed, it was touted as the answer to Sony and Canon's premium point-and-shoots models like the RX100, RX10 series, and PowerShot G1X Mark II.

Nikon is hardly alone in their problems. As reported earlier, industry wide DSLR sales continue to slide. Some medium format manufacturers like Hasselblad are in turmoil. Only Canon seems to be in good shape and they even projected a profit increase recently.


Notice of Recognition of Extraordinary Loss from Nikon

As announced in “Notice of Restructuring” released on November 8, 2016, Nikon Group is currently under a fundamental company-wide restructuring to improve its corporate value as shifting from a strategy pursuing revenue growth to one pursuing profit enhancement.

In accordance with this restructuring, the Group recorded extraordinary loss of 29,790 million yen, mainly incurred from inventory write-downs/write-off in Semiconductor Lithography Business, as restructuring expenses for the nine months ended December 31, 2016.

Also, restructuring expenses in Imaging Products Business and the expenses related to “Results of Solicitation for Voluntary Retirement,” which is released today, are expected to incur in the fourth quarter of this fiscal year.