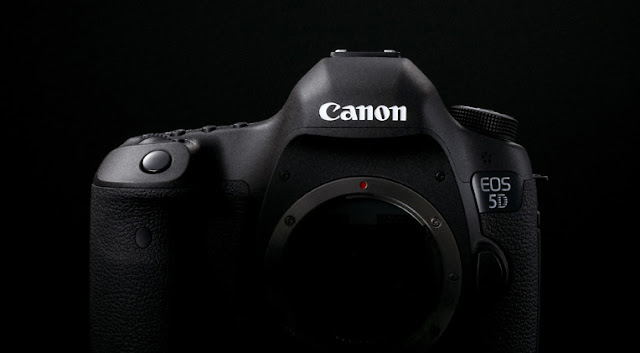 As reported in my earlier post, Canon has released firmware version 1.0.4 for the EOS 5D Mark IV camera but this is not the major upgrade version with C-Log. That one will come soon.