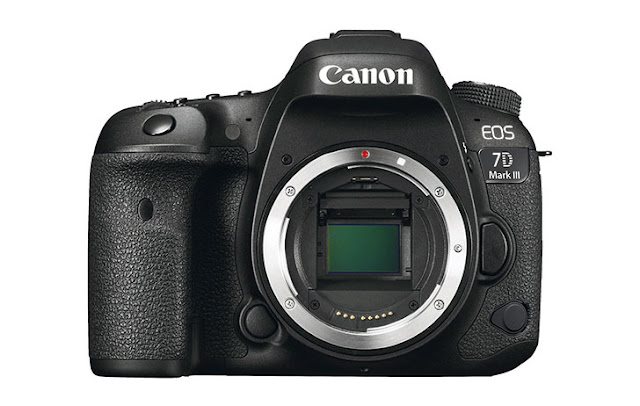 
My readers know me as The Wildlife Ho-tographer. I have been using Canon equipment for almost three decades. Through the years, I have owned and used almost all of Canon professional and consumer grade gear and have tested many of them on global wildlife photo tours.

I will be going on another wildlife photography tour very soon. In September, I was in the high Arctic and this time I will be photographing Jaguars and other fauna down in the Pantanal, Brazil.

There are crazy rumors flying around saying the new camera will have a 30MP sensor and burst rate of 12+ fps, etc. Frankly, that is a lot of photography noise so early in the guessing game. I do not expect the Mark III to be announced earlier than late Q1, 2018 but the trend in the past few years has been to speed up the replacement cycle of higher end cameras.

My personal opinion is the Mark II is already a very good camera but a few improvements will make it an even better prosumer DSLR body.