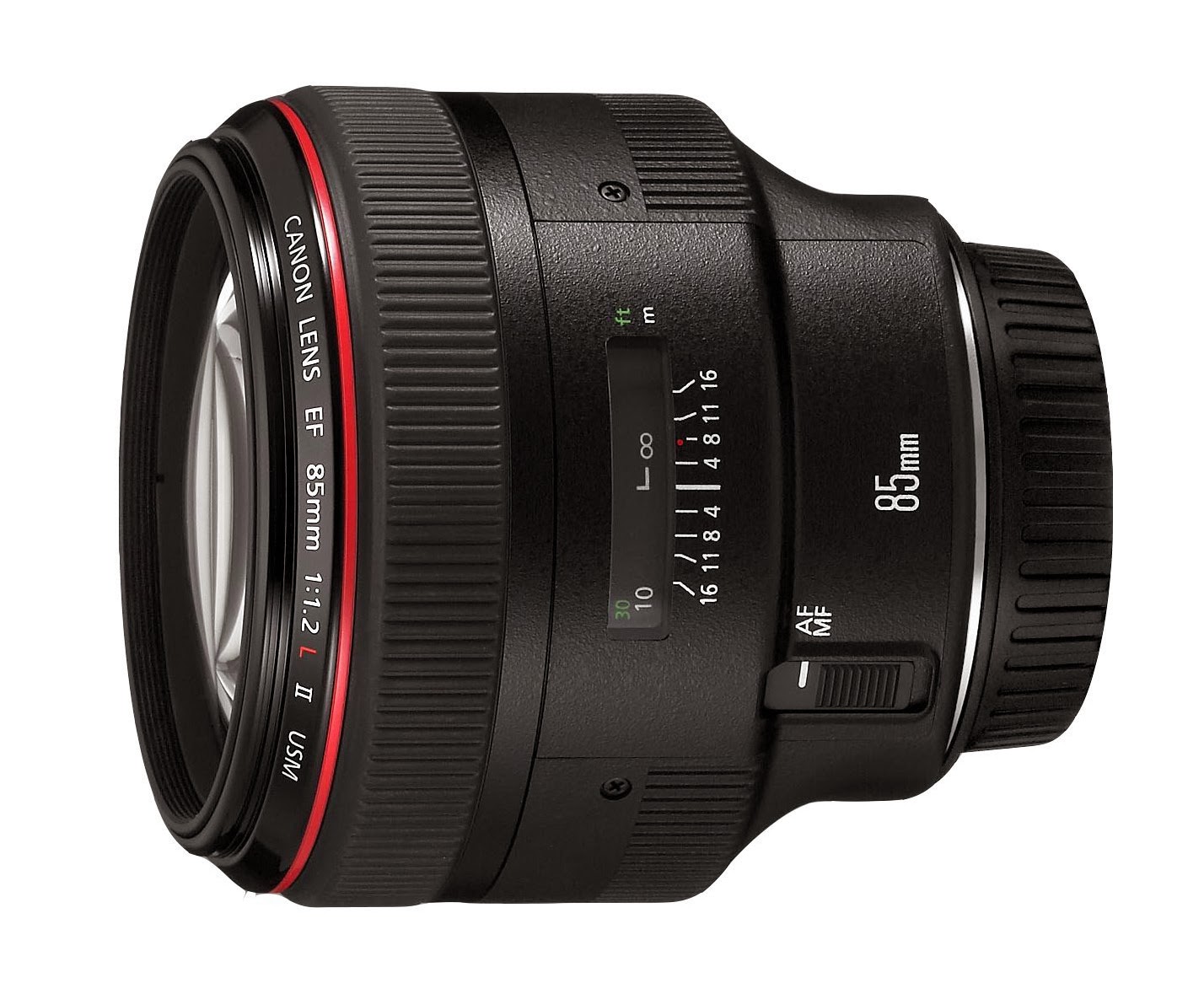 Sigma is expected to announce their 50mm f/1.4 Art lens very soon and Canon will also come out with the EF 50mm f/1.4 II lens this year. The following is a Google translation from Japanese of the Egami post. MichaelDanielHo.com

EF85mm F1.2L II USM will be renewed but one, and up to announcement, time to market from the announcement is not short, and current products I do not fade because it still may assume also rise.

The optical system of the patent application, it becomes nine seven lens configuration is increased one than the current product, UD glass and two single-sided aspherical surface of one sheet is used, the difference between the current product is it is big.

Optical system will be described later 100 mm F2.0 I hits sister relationship with. The optical system of the patent application of the current F1.8 USM EF85mm are seven groups of nine number Same as, UD glass and a single one-sided aspherical one is used, it seems to contribute to the performance improvement. STM also or will be adopted soon focusing so inner focus.

50 mM F1.4 manufacturer that is not renewed the Canon were good and only leave. But the property of their respective owners 50 mM F1.4 much priority on performance, just so expensive product, and I do not necessarily say and renewal. Canon How would a policy of either.

The patent application EF50mm F1.4 USM is feeding the entire similar. The eight and seven groups, seems to have increased by one.

Described above 85mm F1.8 and optics is the rule sister relationship. F2 USM EF100mm special glass material does not seem to be used but, UD two pieces of glass are used in the patent application, lens configuration since it has been nine seven groups increasing one, and have contributed to the aberration mitigation I might. Mean that sister model, this place is an inner focus.