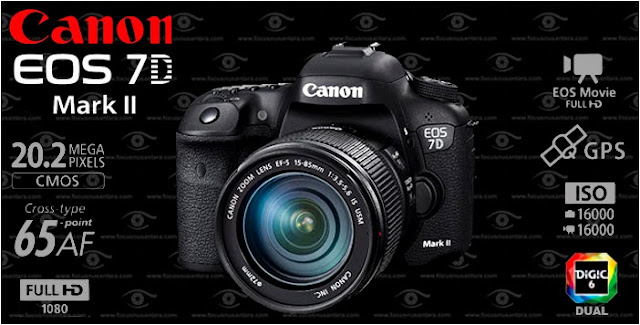 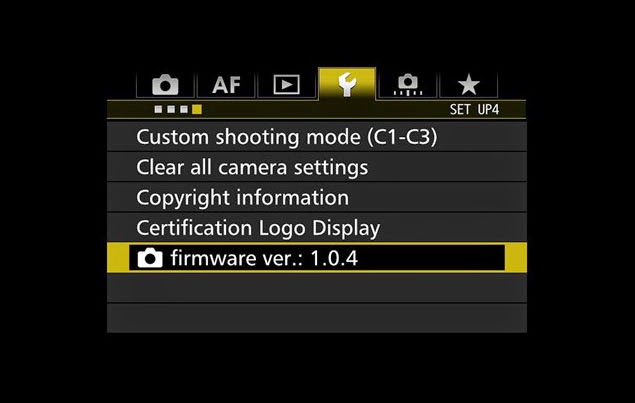 
My readers know I like the Canon EOS-7D Mk II camera a lot, especially for wildlife photography when the action is a bit further away because I am not a big fan of extenders and my Canon EOS-1D X has 'only' 18MP to work with when it comes time to crop. Thankfully, the EOS-1D X Mk II, rumored to be announced late this year, may have a new sensor in the mid 20MP and perhaps solve my 'problem'.

I am not without reservation with the EOS-7D Mk II camera. In November of 2014, I pointed out the problem is the AF system is not up to par at times, especially when it come to AF @ f/8. Read my review of the production camera and get the whole story. When I was on a photo shoot in Costa Rica last month, the AF on the EOS-7D Mk II can be slow and sometimes even cannot focus under less than ideal lighting conditions in the rain and cloud forests.

Apparently, Canon is aware of the situation and is trying to determine the extent of the 'problem' and may address the AF system with a new firmware update. I do not want to speculate any further but will keep you informed of the latest development as I receive them. The current firmware version on the camera is 1.0.2 but as you can see, there are apparently cameras out there with version 1.0.4
This is nothing unusual, new cameras do get firmware 'tweaks' or a product recall once in a while to get all the 'kinks' out and a case in point may be the Canon Rebel T6i and Rebel T6s sensor issue I reported last month.