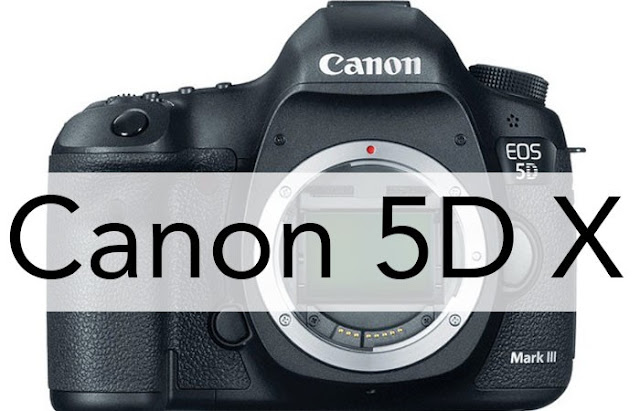 There are rumors suggesting the replacement to the EOS-5D Mk III will not be called the EOS-5D Mk IV. Instead it may split into 2 branches, EOS-5D X and EOS-5D Xs. The former designation will be the straight forward successor to the Mk III while the latter may be a version geared towards video users, replete with 4K.

This rumor is not new and the move is not unprecedented. Canon already split the EOS-1D model into the EOS-1D X and EOS-1D C. Frankly, I don't see the need for such a move. The splitting done on the EOS-1D model is not exactly a ringing success. In fact, the EOS-1D C had been heavily discounted and will be subsequently discontinued before long. I rate this rumor with about 30% chance of probability at this time. You can read my post on the upcoming EOS-5D Mk IV here.

Hi Ricky. I am not convinced Canon will split the EOS-5D3 line but it may happen. If they go down the same path as the EOS-1DsMk3, it will be 'regrettable' but not unprecedented.
Like you, I am very anxious to get my hands on the EOS-1DX2. There are features on the EOS-7D2 I like to see on my present EOS-1DX but will have to wait for Mk2 to get them. Keep checking back for the latest news. I am off to another photo shoot very soon.