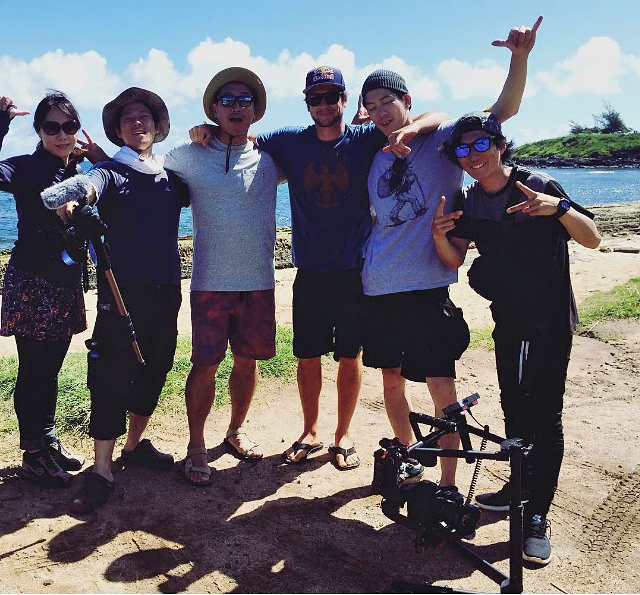 
Last month, I reported the EOS-5D Mark IV pre-production camera is out on field tests with photographers who have signed Non Disclosure Agreement (NDA) with Canon. The photo above claims to be one of those people with a test camera. I have my doubts. Canon do not usually sign NDA with a big group of individuals like that.

The EOS-5D Mark IV is Canon's most anticipated camera after the EOS-1D X Mark II because it promises a continuation of the highly successful EOS-5D line into a new decade. I have taken delivery of the EOS-1D X Mark II and took it to the Upper Amazon/Peruvian Andes for a real world photo shoot test. I am currently on a high Arctic wildlife tour testing the camera again. You can read my review, see my equipment bag and works on MichaelDanielHo.com

Below is the best information I have on the new camera right now.  The EOS-5D Mark IV will most probably be announced in Q3, in time for the Photokina Show in Cologne, Germany on September 20. Keep checking back. More to come . . . . . .