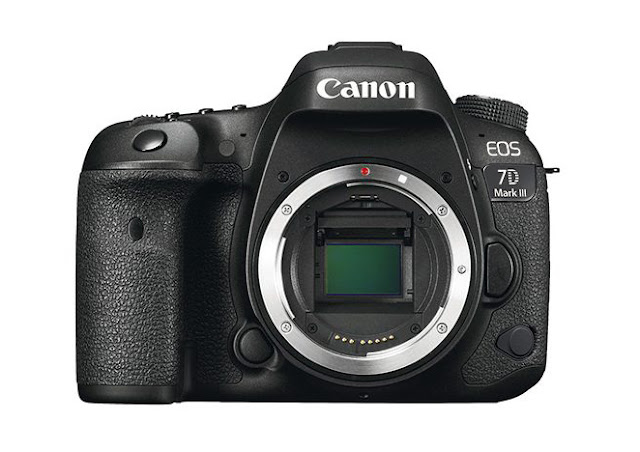 Read my comprehensive review of the Mark II model. For those interested in comparing the EOS-7D Mark II to the EOS-80D, read my earlier post. I will be off on an East Africa wildlife photo shoot very soon. You can follow my travels on Facebook  and Twitter , see my equipment bag and works on MichaelDanielHo.com

Canon is a conservative and deliberative company. They rarely try to be the first in new features but there are some tried and true features like illuminated buttons that have appeared on other manufacturers' cameras for years. A recent patent from Canon shows they have finally made that 'leap'. My personal opinion is the Mark II is already a very good camera but a few improvements will make it an even better prosumer DSLR body. I expect the Mark III model to arrive some time by the middle of 2018. Keep checking back for the latest information as I get them.