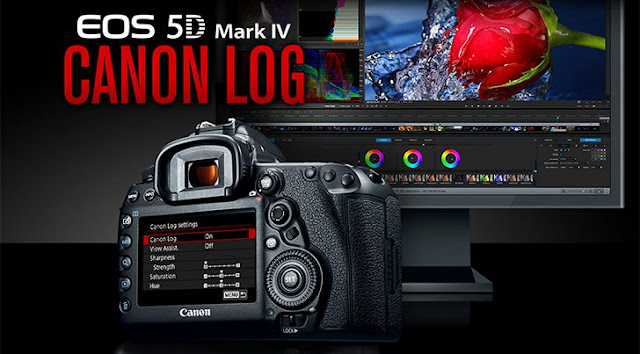 On February 6, 2018 we revised the availability of future Firmware from late February to a late March 2018 release.

We would like to inform you that release of firmware to enhance functions of the EOS 5D Mark IV, which was originally scheduled for November 29 at the same timing as the firmware updates for six other models (EOS-1D X Mark II: Ver.1.1.4; EOS-1D X: Ver.2.1.0; EOS 5D Mark III: Ver.1.3.5; EOS 5DS: Ver.1.1.2; EOS 5DS R: Ver.1.1.2; EOS 6D Ver. 1.1.8), has been postponed until late March 2018 for reasons related to firmware preparation. We would like to offer our sincere apologies to users of this product who have been inconvenienced.

In the firmware to enhance functions of the EOS 5D Mark IV, we are planning to incorporate the following enhancements:

If you have not already done so, please register the EOS 5D Mark IV. By registering, we will be able to notify you via email about future announcements.