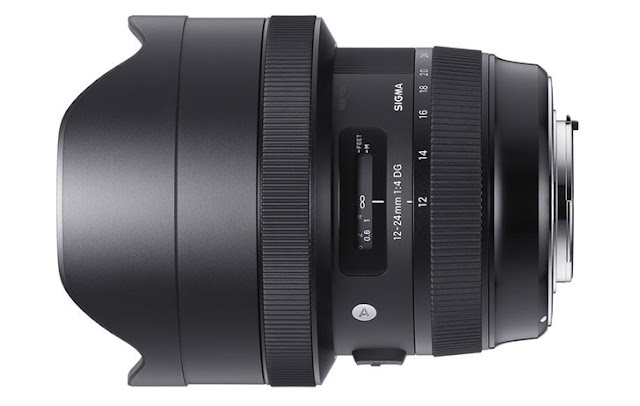 Addressing the rising popularity of multi-camera productions, especially using ultra wide-angle lenses in shooting virtual reality (VR) content, Sigma has introduced its Front Conversion Service. Converting the petal-type hood of the 14-24mm F2.8 DG HSM Art to an exclusive round component allows for the lens to be used in various VR scenarios without the risk of interfering with other lenses in the VR rig or undesired shadows in the content.