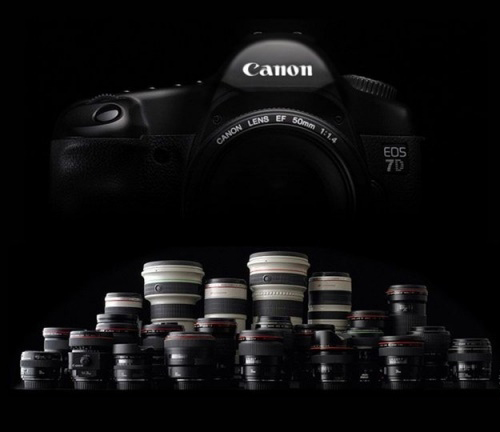 There is a bit more news about the long awaited, long overdue, Canon EOS-7D Mk II camera. Just a recap first. The current EOS-7D is almost four years old and has been my pick as the best DSLR camera value on the market for years. You can read my review here but the camera's technology is getting old and its Achilles' heel is its mediocre high ISO performance.

There are different prototypes of the EOS-7D Mk II out there and they have been spotted again. This is nothing unusual and Canon have not finalized on which model to produce, including the exact specifications and the MP of the sensor. The EOS-7D Mk II will be the leader of the pack for Canon's APS-C lineup. It will borrow technologies from the unparalleled EOS-1D X, EOS-6D and the recently introduced EOS-70D cameras.

The new camera apparently will not be introduced till early next year. Canon is trying to ramp up production and meet the demands of the brand new EOS-70D camera first, which has garnered rave reviews and many pre-orders. The current EOS-7D is my favorite wildlife camera when the action is far away but its modest high ISO performance limits the use to good lighting conditions. When the Mk II model arrives and has similar ISO and AF performance to the EOS-5D Mk III and the EOS-1D X, it will really make me a satisfied photographer. If the new camera sells in the low $2,000s or less and comes with most of the features mentioned above, it will again prove to be the best value in APS-C DSLR camera on the market. Visit my website MichaelDanielHo.com to see many wildlife photos taken with the EOS-7D from around the world.