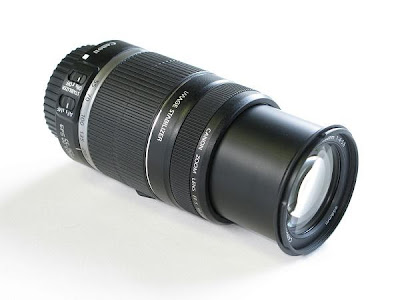 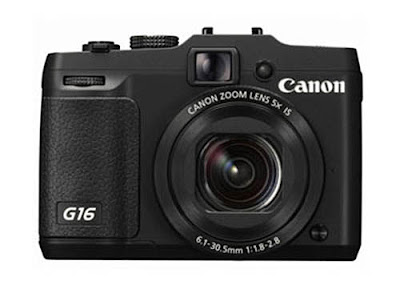 Nothing too exciting to report, but Canon is ready to announce a few PowerShot cameras and an upgrade to the mediocre EF-S 55-250mm f/3.5-5.6 IS lens by making it a STM capable glass with some minor modifications.

The PowerShot line will now have the G16 to lead the charge. The new cameras will be powered by the DIGIC 6 processor and have built-in WiFi. A couple more PowerShots are also coming, the S120 and SX510. All cameras will have basically the same upgrade - higher resolution 3 inch LCD monitor and 1080p with 60 fps video capability.

These are not the announcements many photo enthusiasts are waiting for. This is Canon's attempt to stop the sales decline of their lower end models to higher performing cameras and features in many upscale smart phones. They need to hurry up and make up their minds on the final specifications of the EOS-7D Mk II, the EF 100-400mm f/4-5.6L IS II lens and the megapixel replacement to the EOS-1Ds Mk III. The upcoming announcements on these products will be eagerly received.