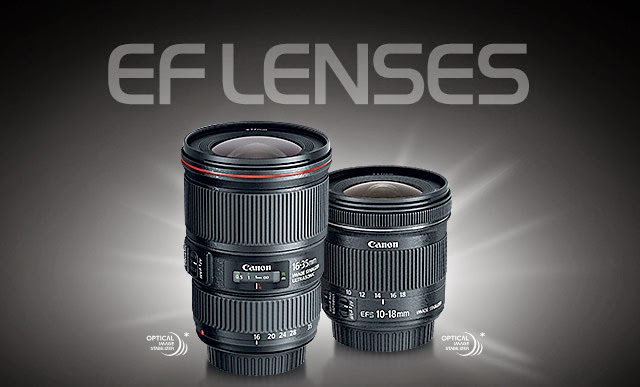 The schedule for new lens release has slipped into the second half of 2014. Canon is eager to round out the lineup of its wide angle, full frame lenses. The EF 100-400mm f/4.5-5.6L IS II lens is scheduled for release in the first week of September. You can read my FAQs on camera and lens equipment and see my work on MichaelDanielHo.com