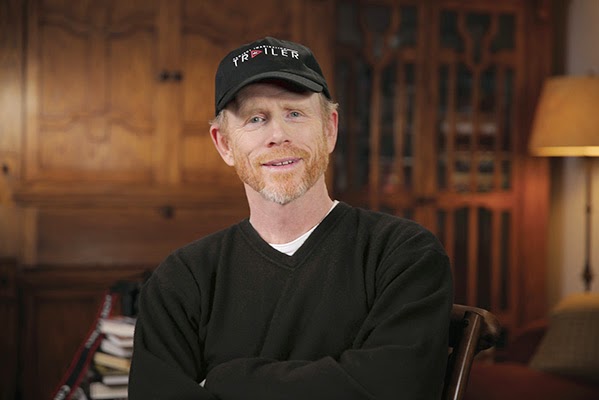 NEW YORK, N.Y., February 17, 2015 – Canon U.S.A. Inc., a leader in digital imaging solutions, announced that actor, Josh Hutcherson, star of The Hunger Games franchise, has partnered with Canon U.S.A. Inc. and Ron Howard for Project Imagination: The Trailer, and for the first time ever, anyone’s life moments can become a movie trailer and inspire a Hollywood film. The user-generated experiment invites consumers of all skill levels to create and submit trailers of their everyday life moments, resulting in one winning trailer selected by Ron Howard and Josh Hutcherson, which will ultimately inspire a short film in which Hutcherson will star and produce.

“Josh Hutcherson is going to be a great addition, empowering a whole new generation to pick up a camera and realize they are far more creative than they give themselves credit for in their everyday life moments,” said Ron Howard. “I encourage people to really have fun with their storytelling; who knows, the kid’s birthday party might end up looking like a horror film or a trailer for a fantastic thriller that could truly captivate us.”

“I’m fascinated by filmmaking and recently sat down with Ron Howard to hear about the history of Project Imagination,” said Josh Hutcherson. “The creative process truly excites me, as does officially joining the cast of Canon’s Project Imagination: The Trailer. I’m really looking forward to starring in a film inspired by user-generated trailer submissions.”

Submissions will open on February 25 at imagination.usa.canon.com. Until then, consumers can visit the website and get inspired by watching “The Trailer of Your Life” – a 45-second trailer about the project, leveraging everyday footage from everyday consumers. The site also includes Ron Howard’s tips for creating trailers.

Project Imagination: The Trailer marks Ron Howard’s third time partnering with Canon, a brand that aligns with his conviction that people’s everyday lives are visually and cinematically worth recording.