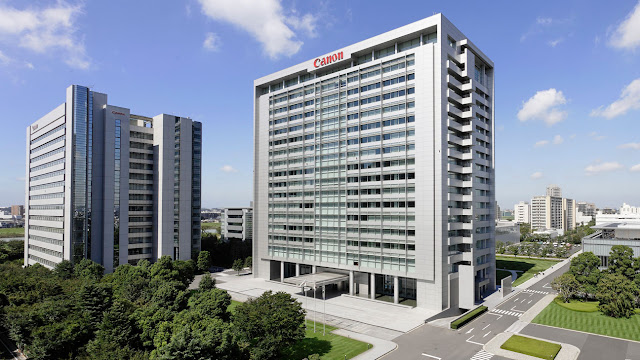 The following report is from Reuters :

The world’s biggest maker of printers and cameras also cut its outlook for the full year ending December. For January-March, operating profit dropped 39 percent to 40.1 billion yen ($361.4 million), the company said. That missed the 67.74 billion yen average of five analyst estimates, according to Thomson Reuters data.

The company, which earns about 80 percent of revenue overseas, said the yen’s appreciation in the first quarter had a negative impact on earnings. For the rest of the year, it said it expects the U.S. dollar to trade at an average of 110 yen compared with a previous assumption of 120 yen.