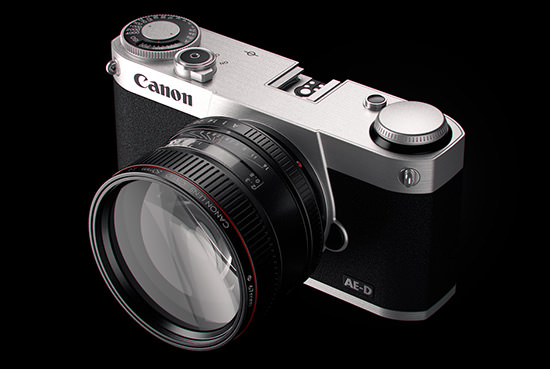 I have just returned from a rather successful wildlife photo trip to India. Witnessed two tiger kills from beginning to end on a Spotted and Sambar Deer plus Elephants and Monkeys mating, in addition to many new bird species for me. Trying to get back to writing my blog and catching up with the latest photography and NAB 2016 news. It will take me a week or two to get back to speed and precious little time to process the photos because by then, my next tour will be here already. I have a very busy Spring and Summer touring season ahead of me. You can see my works on MichaelDanielHo.com

It is no surprise that Canon will be announcing new mirrorless cameras this year. I have written about Canon's plans to finally get serious about their mirrorless camera line in the last few months. The first camera, EOS-M4 will be a replacement to the somewhat successful EOS-M3, released on February 2015 but was only available to the North American market in Q4 of last year. The new body may use the same sensor as the recently announced EOS-80D camera.

The second body could be the long awaited, prosumer mirrorless camera. It may carry a brand new 24MP sensor and finally use the EF line of lens without an adapter. There will be a few new EF-M lens coming this year, mostly in the prime and medium zoom focal lengths.