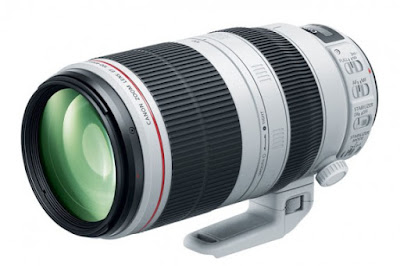 There is a chance the EF 200-600mm lens may accompany the EOS-6D Mark II during the announcement. My readers know I am not impressed by the Super Zoom models from Sigma and Tamron in the form of a 150-600mm lens. The new Canon lens will not be a 'L' model. That means it will be priced slightly higher than the third parties lens and most probably not weather and dust sealed.

I may be interested in this new lens depending on the built quality but the one Super Telephoto lens I am most interested in is the EF 600mm f/4 DO BR, expected to debut some time next year as well. Keep checking back for the latest info as I receive them.