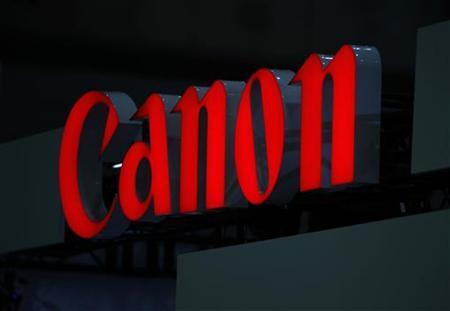 Reuters reported Canon Inc.'s third quarter operating profits almost halved, mostly due to reduction in camera equipment sales and the strength of the Yen. However, Canon is not slowing down in its planned product introduction. The Canon EOS-6D Mark II, EOS-5Ds Mark II and a high end, full frame mirrorless camera are expected to come in the next year or so.

The world's biggest maker of cameras and printers also lowered its operating profit forecast for the year through December to 235 billion yen from a 265 billion yen estimate in July. ($1 = 104.2700 yen) (Reporting by Tim Kelly; Editing by Muralikumar Anantharaman)"


We can expect a host of lower priced DSLR and point-n-shoot cameras to come in the next few months. Expect a Rebel T7i and a few PowerShot models to be announced soon. Nokishita has uncovered a bunch of Canon equipment registration with Taiwan authorities for upcoming product release, most probably for CES 2017 from January 5 - 8, 2017 in Las Vegas.