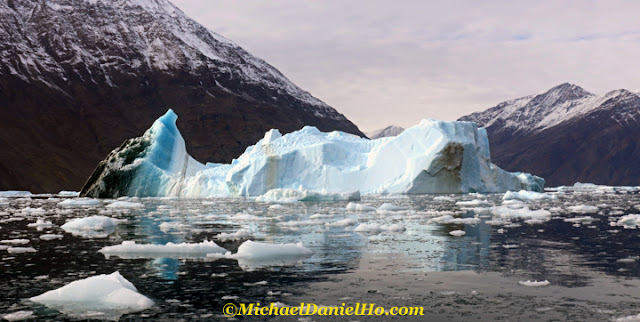 I am back from my High Arctic Wildlife Photo Tour. It was an enjoyable trip, albeit a bit light on the wildlife but I knew that in advance due to the late summer schedule of the tour. Nevertheless, I came across Polar bears, herds of Musk Oxen and Walruses, Arctic hares and foxes, a pod of Fin whales, seals, stunning sea ice and massive icebergs and glaciers as far as the eye can see.

BBC Earth released an awesome video for its upcoming natural history TV series Blue Planet II. I have all the BBC David Attenborough series dating back to the 1970s.

Sir David is one of my most beloved naturalists. The only thing better than watching these videos is by actually being there and I am trying to visit and photograph as many places and wildlife that interest me as possible.