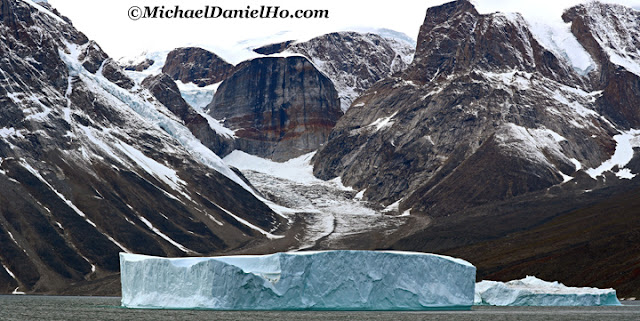 I am back from my High Arctic Wildlife Photo Tour. It was an enjoyable trip, albeit a bit light on the wildlife but I knew that in advance due to the late summer schedule of the tour. Nevertheless, I came across Polar bears, herds of Musk Oxen and Walruses, Arctic hares and foxes, a pod of Fin whales, seals, stunning sea ice and massive icebergs and glaciers as far as the eye can see. 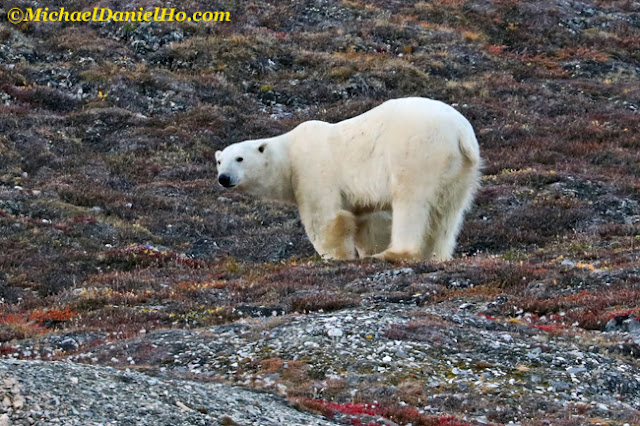 Trying to get back to writing this blog but another trip is coming up next month. You can follow my travels on Facebook and Twitter and see my works on MichaelDanielHo.com.

Nokishita has unearthed new Canon cameras application for certification. The PowerShot G1 X Mark III is expected soon but the applications point out to a new DSLR camera coming but I do not expect it until Q1, 2018.

I have reported Canon is working on a new EOS-1D camera in the past few months. It will have a higher pixel sensor than the current EOS-1D X Mark II but not sure whether it will be direct replacement of it. Beta models are out for field testing and the camera may be announced in the second half of 2018, around the same time Canon intends to announce a few new Diffractive Optics lens like the EF 600mm f/4 DO BR.