US Will Require Owners To Register Their Drones 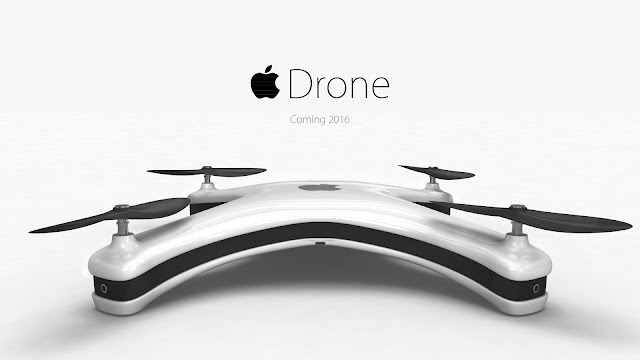 The Obama administration said on Monday that it would require drone owners to register their unmanned aircraft as part of an effort to curtail rogue drone flights that pose a danger to commercial aircraft and crowded public venues.

U.S. Transportation Secretary Anthony Foxx announced the creation of a task force of private sector and government representatives to craft recommendations for establishing the first ever federal drone registry.

The recommendations are due by Nov. 20, and administration officials hope to have the registry in place before Christmas, when they say that more than 1 million new drones could be given as gifts to new untrained operators. The registration requirements would also apply to drones already in use.

"The signal we're sending today is that when you enter the national air space, it's a very serious matter," Foxx said. As part of a parallel effort, the Federal Aviation Administration is also working with other agencies to develop systems that can identify and track drones or keep them away from vulnerable sites.

Drone industry representatives welcomed the notion of having a mechanism to promote accountability, but questioned whether a new registry could be in place in such a short timeframe and said the government's authority to compel participation remained unclear.

Officials said the FAA has authority to impose registration under aviation safety laws.

"It’s going to be a very difficult task to do by Nov 20. But the best course of action is to look at this and say, let’s do the best we can," said Michael Drobac, executive director of the Small UAV Coalition, one of two drone industry group on the task force.

Foxx said the registration effort would not delay the FAA's goal of publishing rules for commercial drone use by next June.