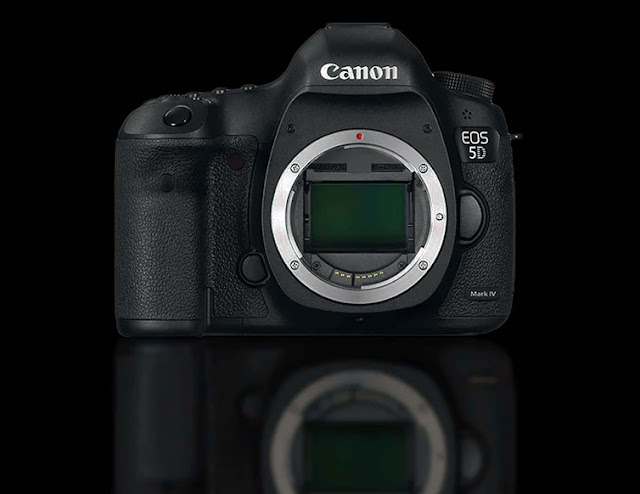 
I am still on my Alaska/Canada annual wildlife photography shoot and is trying to keep my readers abreast of the latest Canon news while I am in between photo shoots. There is extra 'excitement' for me to deal with right now since the airline lost my luggage from Alaska to Canada.

It seems the Summer Silly Season for photo rumors is here again. There is a rumor going on that claims the EOS-5D Mark IV may come with a 30MP sensor. Frankly, I don't like to mention this kind of 'baseless' rumors but since I am on the road right now, it is hard for me to check with my sources but I am very skeptical at this time.

However, I am informed by my sources Canon will be adding a brand new feature to the upcoming EOS-5D Mark IV camera. They are playing their cards very close to their chest and not revealing much except to generate maximum publicity and excitement for the launch next month.

Below is the latest information I have on the new camera right now.  The EOS-5D Mark IV will be announced in August, in time for the Photokina Show in Cologne, Germany on September 20. Keep checking back. You can follow my travels on Facebook and Twitter and see my works on MichaelDanielHo.com.  I am trying to confirm more specs later in between my photo shoots . . . . .