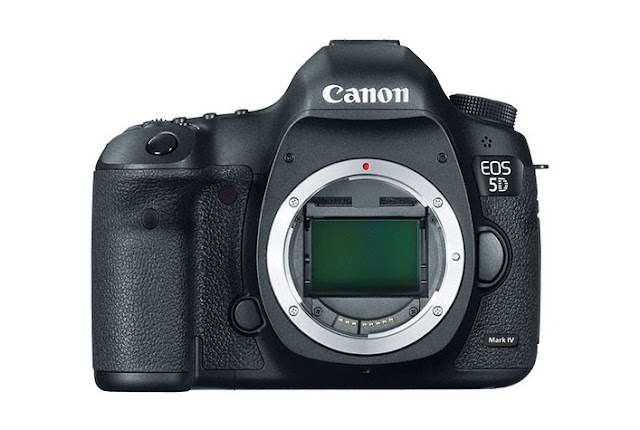 
I am in Alaska now on my annual wildlife photography shoot and was informed by my sources Canon will be adding a brand new feature to the upcoming EOS-5D Mark IV camera. They are playing their cards very close to their chest and not revealing much except to generate maximum publicity and excitement for the launch next month.

So what brand new feature would you like to see in a pro DSLR body that is unavailable so far? Don't know about you but I certainly would like to see a built-in flash instead of the GPS.

Below is the latest information I have on the new camera right now.  The EOS-5D Mark IV will be announced in August, in time for the Photokina Show in Cologne, Germany on September 20. Keep checking back. I am trying to confirm more specs later in between my photo shoots . . . . .