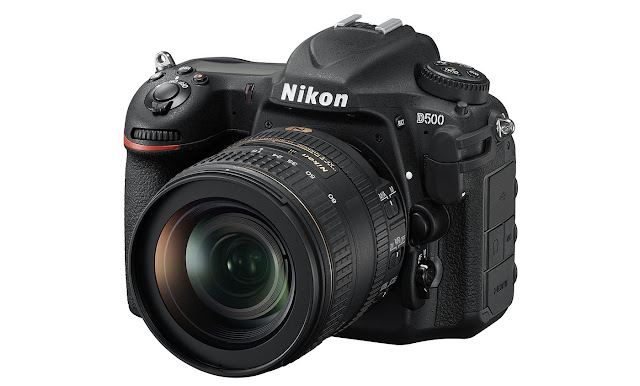 Nikon announced the D500, their top-of-the-line APS-C camera in January, 2016. The new body appears to be very impressive on paper. I have no interest in the 4K video or the SnapBridge features. They do little for a wildlife photographer like myself but the new AF system on the D500 looks interesting.

The D500 will give Canon some challenge in the cropped frame camera arena. My readers know I have picked the Canon EOS-7D as the best value APS-C camera in wildlife photography four years in a row. The EOS-7D Mark II was announced over one and a half years ago and I expect Canon to release a major firmware upgrade to the Mark II some time in the second half of 2016 or early 2017 to extend the life of the camera and tuneup the AF system a bit until the Mark III appears some time in late 2017 or early 2018. You can see my equipment bag and works on MichaelDanielHo.com

Nikon Professional Services has created a Shooting Tips Page for D500 users. It covers useful features and functions for Sports AF and Movie editions. Also, a new firmware has been released.

Addressed an issue that sometimes caused errors with certain UHS-II SD memory cards. As we were able to confirm that these were read errors arising not in the camera but in the cards themselves, we addressed the issue with a work-around that switches temporarily to UHS-I mode when a card-side error occurs in UHS-II mode. The camera switches back to UHS-II mode when turned off and then on again or when the standby timer restarts. Card-side read errors may still occur after the update, albeit very infrequently.