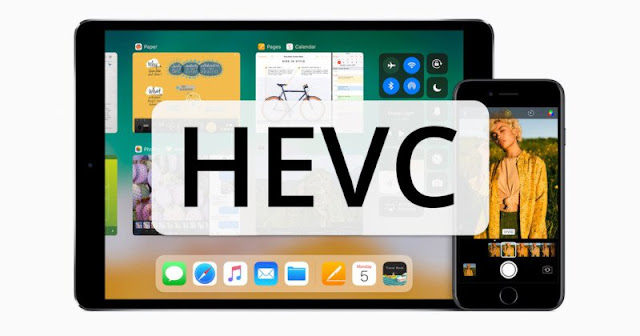 In the recent WWDC 2017 Conference, Apple announced two new file formats will be introduced with the new iOS11 - High Efficiency Image Format (HEIF) for photos, and HEVC (H.265) for both videos and images, and HEIF file format for images. Apple claims these new formats can reduce photo and video file size (presumably to save on memory) without losing quality.

High Efficiency Video Coding (HEVC) codec is not new. It has been used by Netflix, Amazon and Apple. The former used it for non-mobile devices while Apple used it for Facetime since 2015 to save on bandwidth.

9to5Mac's Greg Barbosa had access to a beta version of iOS 11 and did some tests on the quality of the image files taken with the new format :

Below is a photo from Greg to illustrate the new file format :

The iOS 11 beta is currently available for developers. It is scheduled to be released to the public through Apple’s Beta Software Program later this month and will be installed on the new iPhones and iPads later this Autumn.