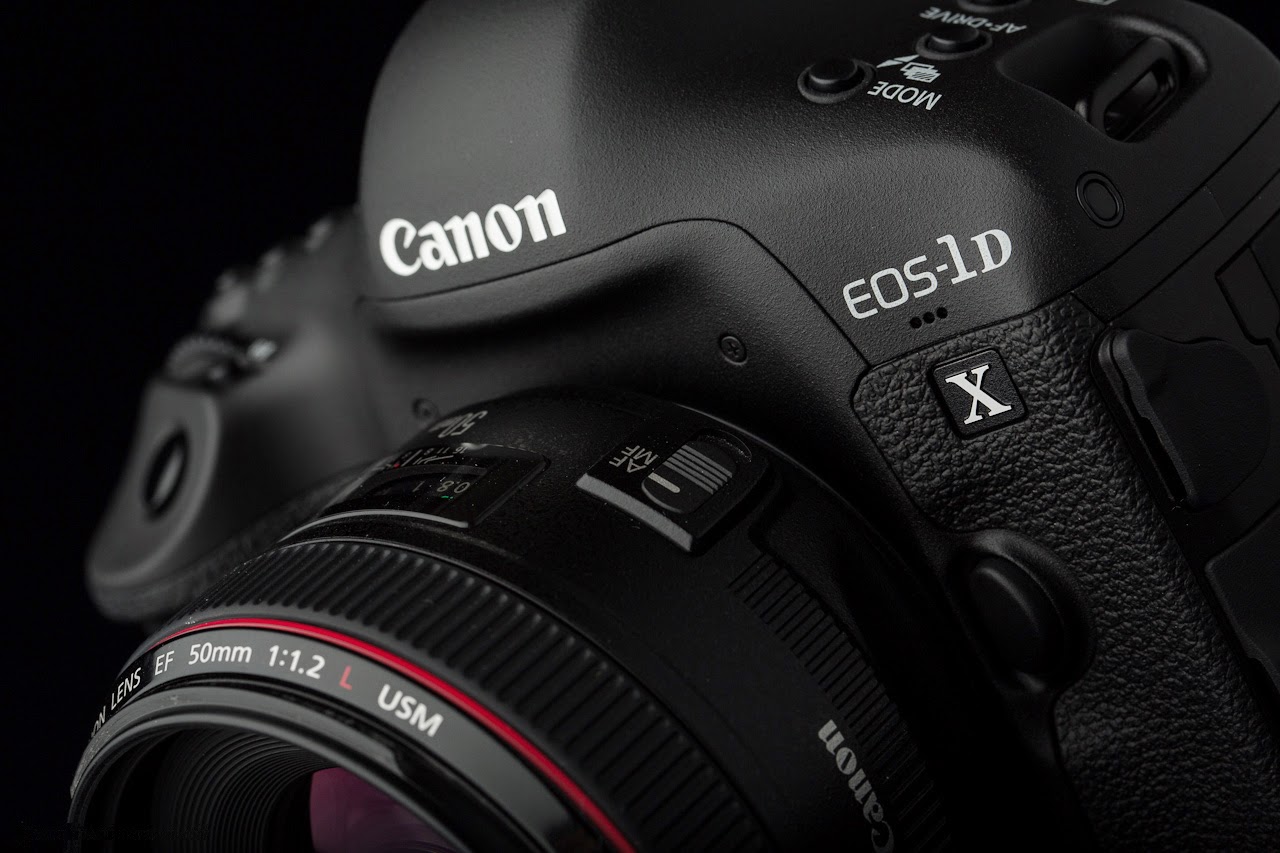 
The EOS-7D has been out for almost 5 years and is one of Canon's most successful cameras. The Mk II should be announced on September 15. Read my latest post on this highly anticipated DSLR body, including yours truly.

My sources informed me the upcoming EOS-7D Mk II will be the first camera to feature a new, ground breaking sensor technology but even more advanced version will be introduced on the EOS-5D Mk IV and EOS-1D X Mk II cameras in early 2015.

Nikon recently released their D4S camera. Canon, in anticipation of the move, released Firmware 2.0.3 to enhance the capabilities and features of the EOS-1D X back in January. In my opinion, the camera is holding its own against the newer Nikon and Canon engineers are busy working on the Mk II version. You can see photos taken with the current camera on worldwide shoots on MichaelDanielHo.com

With major emphasis placed on the Canon Cinema EOS camera line, there was a secret test last month in some New York City film studios. The camera in question was a prototype Canon EOS-1D X Mk II, with a new type of sensor, creating files that are larger than the present EOS-1D X and similar in size to the EOS-5D Mk III but with superior colors and details.

The EOS-1D X is a favorite body for sports and wildlife photographers. I believe Canon wants to maintain the burst rate of the Mk II to at least equal the current EOS-1D X's 12 to 14 fps. If they can increase the size of the output file without having to increase the mega pixel of the sensor too much, this would be ideal for them.

If everything goes well, the EOS-1D X Mk II model may have a product development announcement some time late 2014, with an early to mid 2015 official launch date and a Q1 to Q2 shipping schedule for the camera. That would put the EOS-1D X's replacement cycle about three years after its first introduction. The EOS-5D Mk IV may be announced before or after the EOS-1D X Mk II. Right now the timetable is very fluid for both cameras. Canon needs to pull out all the stops and complete the official EOS-7D Mk II launch first and then they can turn their full attention to the other two cameras. Keep checking back for the latest information and development.

Thanks for the heads up. Canon will make me a very happy photographer later this year and next year, albeit a bit 'poorer.' Start selling some older stuff and saving up for the equipment budget next year, guys.

Canon will make two very happy photographers soon, at the very minimum. I am also waiting to get my hands on the EF 100-400mm f/4.5-5.6L IS II lens. It will go great with the EOS-7D Mk II camera.