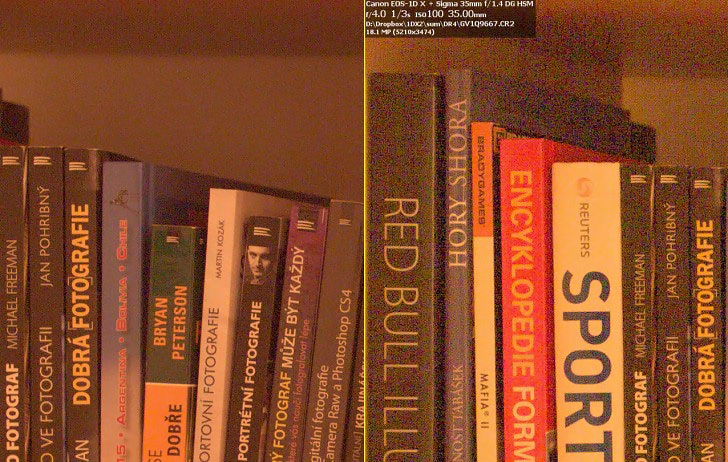 Canon announced the EOS-1D X Mark II camera on February 2. Delivery is schedule for second half of April. My readers know I have picked the current EOS-1D X as the best full frame DSLR for sports and wildlife photography four years in a row.

Once my camera arrives, I will take it on a few grueling photo shoots around the globe to test the new body and write a comprehensive review. At DPReview, someone posted two photos shot with a pre-production EOS-1D X Mark II and EOS-1D X cameras.

The test attempts to demonstrate the dynamic range improvement of the Mark II over the Mark I. The photos were underexposed by about 5 stops and corrected in post processing. The left side shows the new camera vs the old one on the right. Frankly, on one should be surprised by the difference since there has been a gap of about 4 years between the announcement dates of the two models.

I like to test equipment under real world conditions. By the way, my current EOS-1D X 'died' on me last year while I was on an overseas wildlife shoot. One of the circuit boards malfunctioned and it had acted up now and then before the incident but there was no diagnostic test at Canon's Service Center to identify failing boards. It can happen any time and I was not too happy it gave out during a shoot. The camera was only about 3 1/2 years old. By comparison, my EOS-1D Mark IV is about 6 years old and still going strong.

Of course mass produced equipment do fail infrequently so I am philosophical about it and that's why one has backup equipment. Hope the Mark II's quality control has been much improved after 4 years. You can see my equipment bag and works on MichaelDanielHo.com