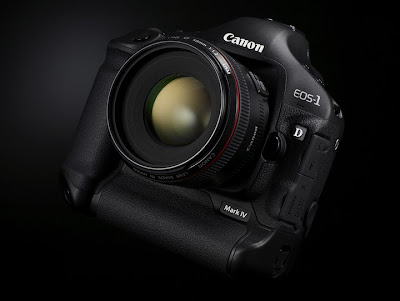 Canon has issued new Firmware updates for their older EOS-1D bodies. There is nothing critical to fix and no new added functions, plus the fixes are relatively minor. I may not even bother unless I can find the time. The following fixes have been incorporated in the new firmwares.