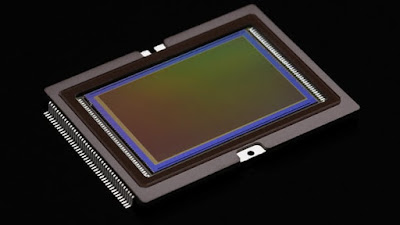 Egami has discovered a new Canon patented for a variable optical low-pass filter (OLPF). It utilizes the autoexposure sensor to change the low-pass effect up or down.

I am on a Polar bear photo tour in Hudson Bay with the EOS-5Ds and EOS-1D X Mark II cameras now. You can follow my travel on Facebook and Twitter and see my works on MichaelDanielHo.com