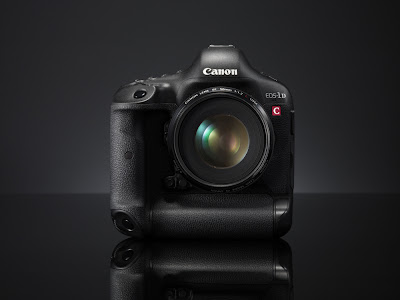 Similar to that available in Canon’s range of X-series camcorders, the new Picture Style works by lowering colour saturation levels and contrast during filming. This makes it ideal for videographers during post production grading processes, especially if complementing with pre-existing footage shot with Canon’s X-series models, or alternatively for those who instantly want to add atmosphere to Full HD movies. In addition, the new Picture Style can also be applied to still images captured in RAW or JPEG formats.

The new Picture Style software can be downloaded from Canon Europe's website.