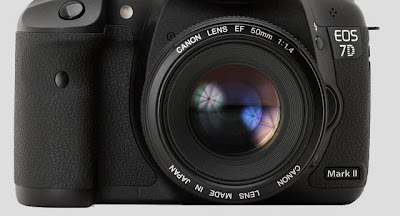 Canon is expected to release the EOS-70D camera (see earlier post) some time in June but they have already slipped on a few possible rumored dates. The highly anticipated EOS-7D Mk II is about 3 years old and is also expected to get a replacement this year (see earlier post) but now rumors are floating around Canon may only announcement the EOS-7D Mk II camera in the second half of 2013 but delivery will not commence until early 2014.