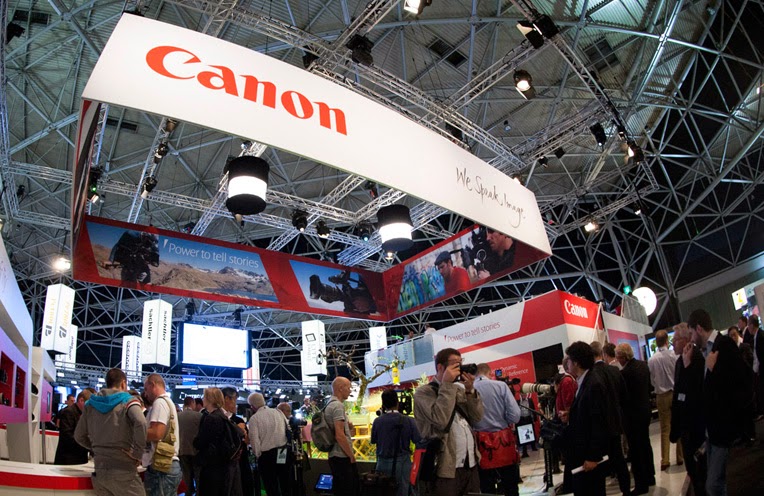 Canon is behind on its new major product announcement this year. Now that they have caught up with their EF 200-400mm f/4L IS USM Extender 1.4x lens, they can turn their attention to more pressing issues. The EOS-7D MK II camera and the EF 100-400mm f/4.5-5.6L IS lens are almost 4 and 15 years old respectively and both need an upgrade now. The EOS-1Ds MK III has been discontinued for almost two years and a mega pixel camera is desperately needed to replace it.

There are quite a few trade and consumer shows coming in the next few months. The PhotoPlus show is in New York City this month, followed by the Consumer Electronic Show, CP+, NAB and Photokina in Germany, 2014.

My guess is Canon may make an announcement before the end of the year. It may be a product development announcement about the Mega Pixel camera project to replace the EOS-1Ds Mk III. There is also a possibility of a 'L' lens announcement.  I would be surprised if it involves the EF 800mm f/5.6L IS II, so soon after the official introduction of the Super Telephoto EF 200-400mm f/4L lens.  My guess would be the EF 100-400mm f/4-5.6L IS II or a prime 'L' lens like the 35mm. Canon has been quite successful with the EOS Cinema cameras and is expected to upgrade the line in 2014. Keep checking back for the latest information.