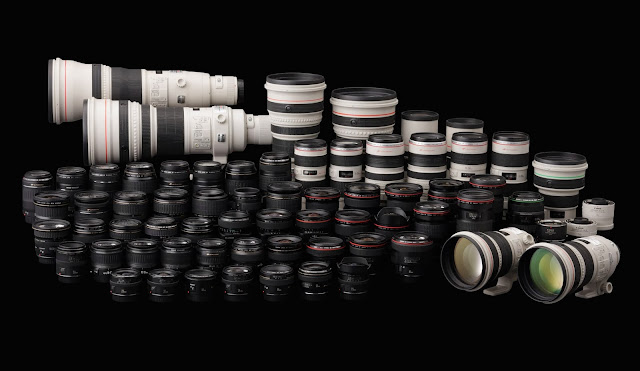 In the last week or so, Sony has released their A7 and A7R cameras and rumor has it Nikon will respond with their own announcement soon. The last few years, there has been a drive by a few manufacturers to offer retro-looking cameras and other technologies like the mirrorless camera and the micro four-thirds format, to name a few.

Some camera manufacturers have joined in on the game and try to differentiate themselves from the crowd. Canon has made a feeble attempt to join in this new trend and introduced their EOS-M camera last year with lackluster results. As a long time Canon user, I have offered some observations of the company on my Blog recently.

Perhaps, Canon is close to a major decision to go back to its roots and stay mainstream. There are indications the company will not follow the crowd into the retro 'craze' and stick to its core competency, namely making the best DSLR cameras and EF lenses. To that end, they are way behind in their meaningful, new product offerings. The EOS-7D Mk II camera and the EF 100-400mm f/4-5.6L IS II lens should be released as soon as possible. The replacement to the EOS-1Ds Mk III camera, which was discontinued over two years ago, should be announced without further delay. It can come in the form of a major product development event or a new product announcement.

With the recent introduction of the EF 200-400mm f/4L IS USM Extender 1.4x lens, Canon is now current on the upgrade of their Super Telephoto Lens lineup. Their highest profit items are the EOS-1 cameras and high end EF lenses. This seems to be where Canon will concentrate their efforts in the foreseeable future. If true, I congratulate them on their belated decision. I have often lamented the technology fluff that has crept into the camera world in the last few years. It is time to get back to basics and make photography a fun and serious endeavor again. I have been a wildlife photographer and Canon user for 25 years. You can see my work here - MichaelDanielHo.com