Wildlife Photography - Back from the High Arctic 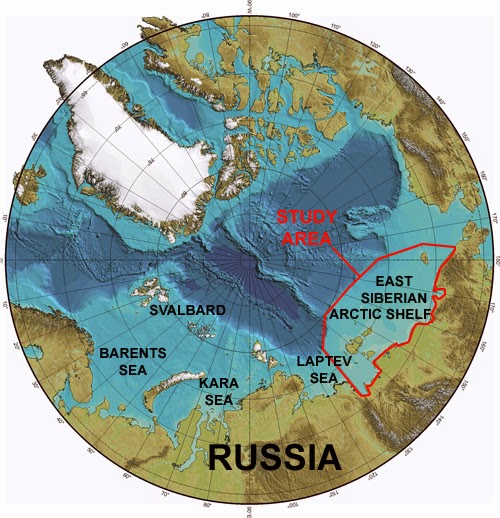 
I have returned from my photo shoot in Svalbard in the high Arctic. This Norwegian archipelago is about 23,500 square miles and the climate is relatively mild by Arctic standard. Temperature averages around -5 degrees Fahrenheit in the winter, as compared to Hudson Bay, which can drop to -40+ degrees.

The warm West Spitsbergen Current and the ice-infested East Greenland Current are the two major currents in Fram Strait, the body of water that lies between Greenland and Svalbard. While the WSC carries warm Atlantic waters north into the Arctic Ocean, the EGC transports cold, fresh water and sea ice south out of the Arctic basin. In this manner, the currents work together to make Fram Strait the northernmost permanently ice-free ocean area in the world.

This time the expedition ship I was on only managed to get as high as Latitude 80 degrees and 12 minutes. The weather was poor to fair, with many foggy and dull days, making wildlife spotting and photography a challenge. Polar bear sightings were few and quite far away. Walrus and whale encounters were not spectacular either. Such is the vicissitudes of a wildlife photo shoot. One is at the mercy of chance, weather and circumstance.

Summer in the high Arctic is a lean time for Polar bears. Sea ice is breaking up fast and most of the seals are in the water and that makes hunting them almost impossible. Most bears try to conserve energy by doing as little as possible, resting and sleeping most of the day. I am just beginning to look over my photos. You can visit my website MichaelDanielHo.com , Facebook and Twitter pages to see new photos as they are posted or review images from past photo shoots.