Import Photos Directly To iPhone/iPad from Camera With iOS 9.2 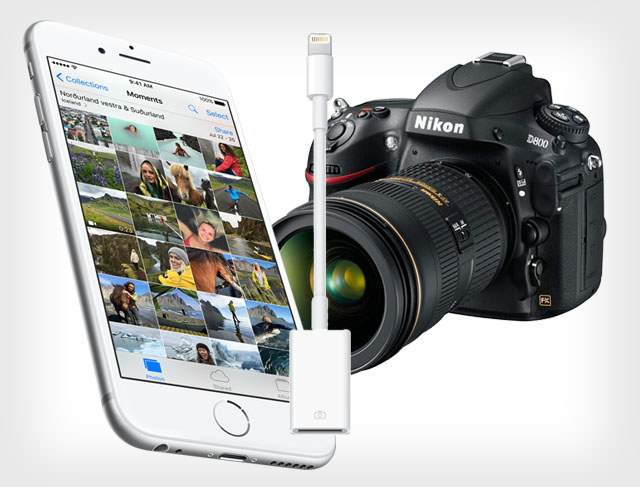 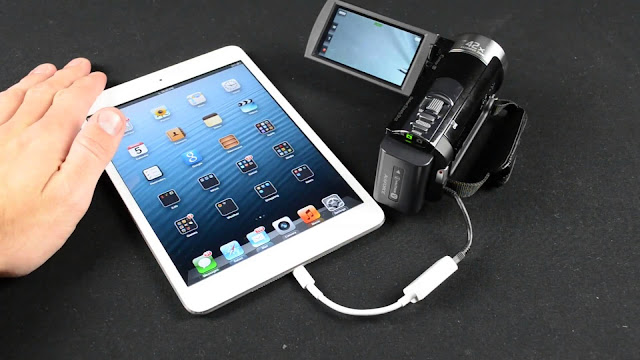 Version iOS 9.2 has been release by Apple. It contains fixes and minor feature change but one feature in particular will be of interest to many photographers, especially those who post to Instagram.

It is the new iPhone support for Apple’s Lightning to USB Camera Adapter. Photos can now be downloaded to the iPhone and iPad directly from the camera, without using any computer.

Lightning to USB Camera Adapter is available on the Apple Store for $29. In addition, there is a new version of  the Lightning to SD Card Camera Reader. It also costs $29 and can transfer at USB 3.0 speed with the iPad Pro and at USB 2.0 speed with other Apple devices.