What To Expect From CES 2016 in January 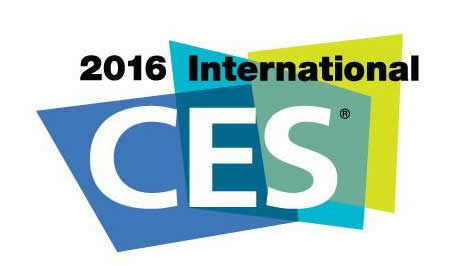 The Consumer Electronic Show is only about one month away and takes places on January 6 - 9, 2016 in Las Vegas. Generally, this is a big trade show for electronic, photographic and entertainment companies featuring their 'must have' gadgets and new technologies.

Photographic companies usually showcase their consumer grade cameras and gear with one notable exception. Nikon announced their top-of-the-line DSLR camera, the D4 at the CES 2012. There is a chance they may choose to announce its replacement, the D5 camera at the show in January again. In addition, I reported yesterday Nikon may be in the process of buying Samsung's mirrorless business and they may also make an announcement at the show as well. Samsung has 'officially' denied the rumor but do you really expect them to confirm it before the deal is signed and sealed?

Canon normally announces a few low end PowerShot point-n-shoot cameras at the Show and is not expected to showcase their soon to be released, top-of-the-line EOS-1D X Mark II or the EOS-5D Mark IV until Q1 and Q2 respectively. The smallest DSLR on the market, the Rebel SL1 was announce on October, 2014. Canon may introduce its replacement, the Rebel SL2 and perhaps the EOS-80D DSLR cameras at the Show. Of course, Canon can choose to announce more products after the CES as well, perhaps at the end of the month. Keep checking back. More to come . . . . .