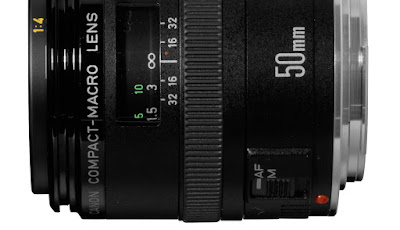 The Japanese website Egami has discovered a new Canon patent for a 50mm f/3.5 IS macro lens. It is apparently designed for full frame mirrorless cameras.

I reported in my earlier post Samsung had ceased their camera operations in both Germany and the United Kingdom. They are in the process of exiting other countries as well. Only the strong companies will survive and Canon is already developing their own full frame mirrorless camera.