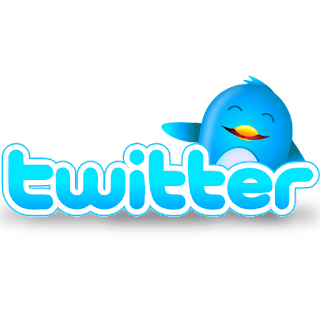 In August, Instagram announced users can now post photos in their original (almost) format, instead of being cropped into a square format. Following in the same footstep, Twitter has implemented the same procedure. From now on, photos posted to their site will not be cropped any more. Display of multiple photos have been redesigned. They are larger and more vibrant, in order to draw viewers attention to the images.

“While Twitter began as an all-text platform, rich media has become essential to the experience,” Twitter says. “Some of the best moments on Twitter are when you see the world through someone else’s eyes.”

Facebook and Instagram have dominated the photo sharing arena and monetized their dominance in the last few years. Twitter’s profitability and stock price have suffered. Their CEO left recently and founder Jack Dorsey returned to try and revive the company.