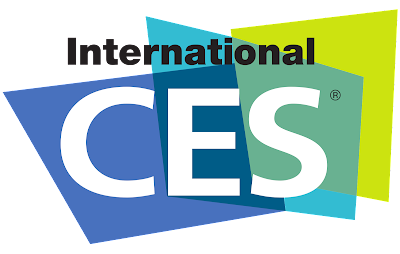 The Consumer Electronic Show (CES) starts January 7, 2014 in Las Vegas. Canon will be announcing new PowerShot cameras for the show as usual.

Canon may be coming out of its funk and start the New Year by announcing two new cameras, the PowerShot SX60 HS, their big zoom range compact and the successor to the highly acclaimed PowerShot G1 X. The new G1 X may be equipped with an APS-C sensor and indicates a new direction for Canon's top-of-the-line PowerShot model.

In the past, Canon has used CES as a platform to announce and showcase their new PowerShot models but no professional equipment introduction is expected although they are planning more EF lenses and DSLRs announcement later in 2014.