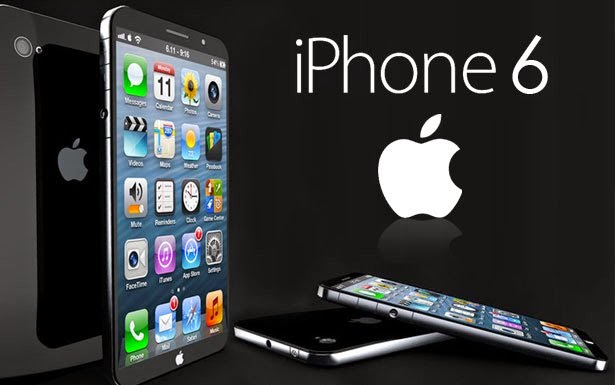 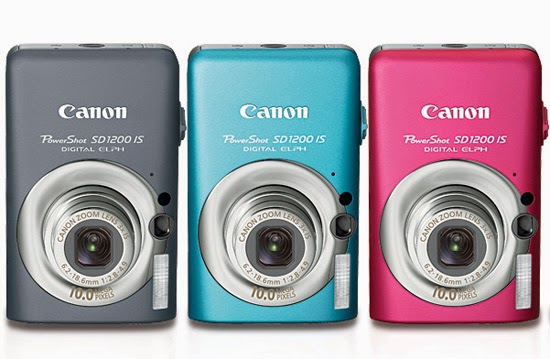 
Apple announced the new iPhone 6 and iPhone 6 Plus today. Both phones have a retina screen display, with a resolution of 1334 x 750 for the former and a resolution of 1920 x 1080 for the latter. Since this is a photography blog, I will just concentrate on the camera section of this new phone :

The camera that changed photos now does the same for video.

Every day, people take more photos with iPhone than with any other camera. That’s because the iSight camera makes it so remarkably easy. Now, in addition to its large 1.5-micron pixels and ƒ/2.2 aperture, the world’s most popular camera is packed with new technologies to help everyone take more great photos.

To make it just as easy to shoot amazing video, we added new features like the option to capture 1080p HD at 60 fps, 240-fps slo-mo, and time-lapse video. And you can shoot HD video and then watch the stunning results on the large Retina HD display.

Canon and other camera manufacturers have been losing sales (particularly in the low end) in the last few years. Part of the reason is the much higher quality cameras found in high end smartphones. Some people have decided the photos taken with their smartphones is good enough and the new iPhone 6 will go even further to reinforce that point. Certainly Canon is concerned about the competition from Apple and Samsung's high end phones but my own feeling is their apprehension is misplaced.

I believe those who will trade a high end PowerShot camera for a high end smartphone with camera to take photos are mostly interested in convenience first. Those who are passionate about photography, like yours truly, will own and generally carry both. There may be some overlap between the two groups but by and large, I think they are mostly mutually exclusive.

The best way for Canon and other camera manufacturers to stay competitive is to keep producing high quality, innovative photographic products and cut down on some of the fluff and marketing glitz. Photographers will respond to genuine improvement and not same old technology, wrapped in new camera and lens housing. Photokina 2014 is just round the corner. Many manufactures like Zeiss and Hasselblad have already announced new products. Canon is still holding their cards very close to its chest but is expected to announce the EOS-7D Mk II camera some time late this week.